Take your skills to the next level by joining ski bike races. Most of the athletes that excel in the sport used to view it as a mere recreational sport. But after trying it for several times and improving their skills, they soon started to challenge themselves by joining races.

The truth is, athletes join races not just to compete with others. The greatest athletes compete with themselves. They try to beat their own records. This is why you should not feel intimidated of your skibiking abilities. Do not look at the skills of those you will be competing with. Focus on beating your own so you will be challenged to improve your skills.

What happens during a ski bike racing event? 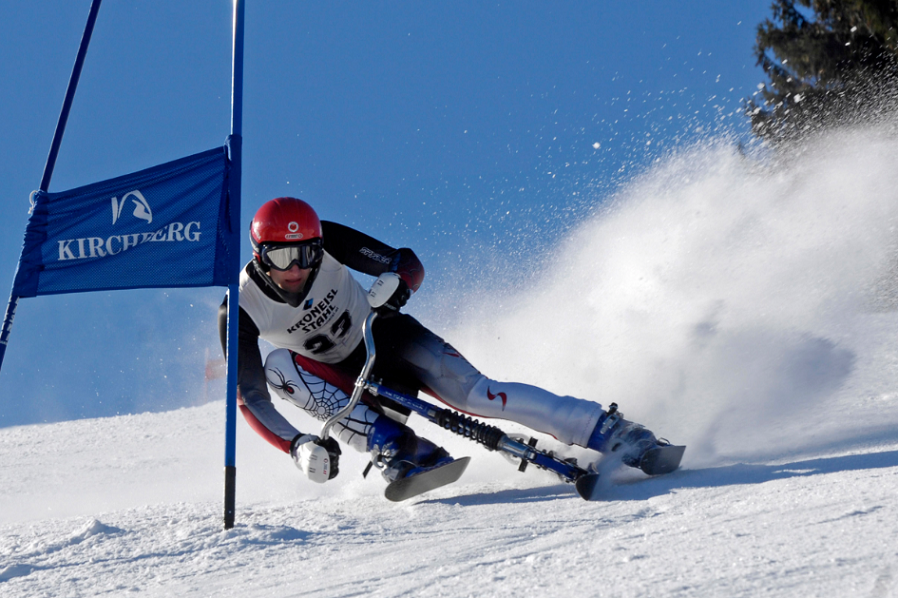 So what happens during a ski bike racing event?

Before you can join, you have to provide a couple of documents. It usually varies across ski bike races. The smaller and local races will probably just require you to have a certification to prove that you can ride a ski bike well and you are physically able to compete. They will also check your equipment. Most of the time, you are not allowed to race with home-made ski bikes.

In an official race, the courses are usually marked – just like in a skiing race. The course is usually 3 to 5 kilometres long. Like all races, whoever finishes first will win the race.

Ski bike races can go really fast. The fastest record was set by a skibob racer from Switzerland, Romuald Bonvin. He clocked in at 125 mph during an event in Les Arcs, France in April 2003.

The very first international ski bike racing event was in 1954. It was only after this event that the FISB or Fédération Internationale de Skibob was formed. After that, regular annual events started to happen. The first World Championships happened in 1967 in Obertaun, Austria. This was the same year when the English formed the Skibob Association of Great Britain. To date, there are more than 10 nations competing in the annual world cup competitions.

In 2017, the World Cup events happen in various places at the start of the year. It went to France, Austria, Germany, Switzerland, and the Czech Republic. The Championship was held in Switzerland, right before the FISB Congress. There were some events that were canceled because of poor snow conditions – like the  FISB-A Race in France.

In the US, there are local ski bike races that took place in New Mexico and Colorado. If you wish to get to know where the next event will happen, we suggest you visit the official website of Skibike organizations like the FISB and the American SkiBike Association.